The History of Bowlers 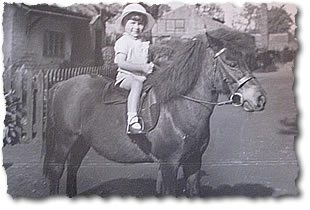 Back in 1941 in the early years of World War II, a local man, Mr. Tom Bowler bought a pony called Titch for his daughters. Being a keen horseman, Tom was eager for them to learn to ride properly and began giving them regular lessons. Local people began to take notice and with a respect for Tom’s teaching method, he was asked teach the other children around the area with great success. They were learning to ride their beloved ponies safely and correctly.

As demand for Tom’s lessons increased, so did the number of ponies. So he decided to buy more of them so that more children could learn to ride and thus Bowlers Riding School was born. One of Tom’s daughters Mary, followed her fathers passion for horses and as she grew up began to teach lessons herself, eventually taking over the business. She has lived at the site all her life but has seen many changes to the stables, which was originally surrounded by fields and farmland (RAF Woodvale was only just being built in 1941), and also seen many horses come and go. 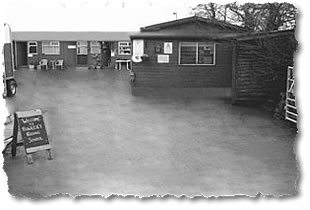 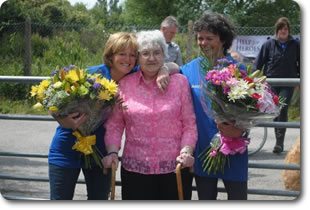 Mary has now handed the reins over to Karen Southeran and Pat Armfield, who have been running the business since 2006, and have made an ongoing commitment to the future success of Bowlers Riding School.